How to Avoid Post-Retirement Depression 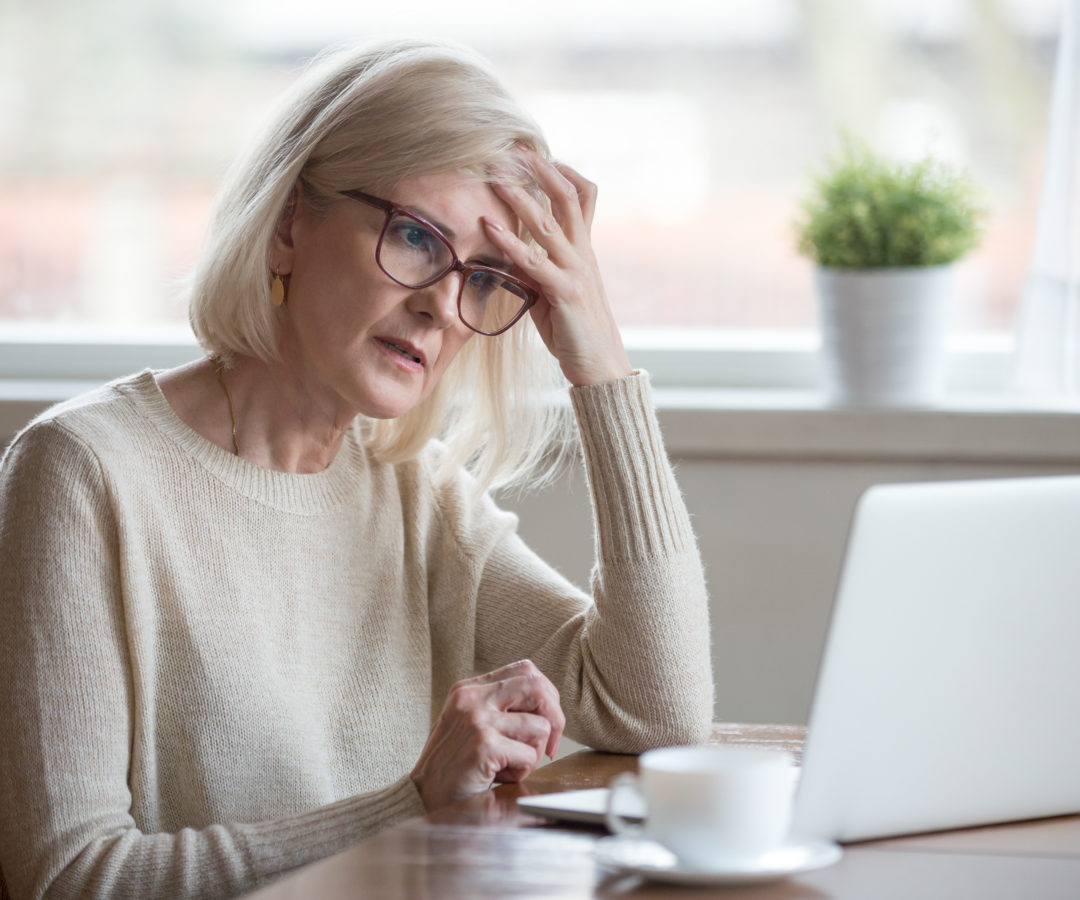 According to one recent study, the average age at retirement in the United States is now 62-years-old. Generally speaking, this is a cause for celebration. Soon you’ll have a big party, an even bigger send-off and then you’ll finally be free to live your life the way you’ve always wanted.

Why, then, is this something that causes so much stress for so many people?

It’s true – post-retirement depression is real and it’s more common than you think. But if you really want to avoid it, there are a few critical things you’ll want to keep in mind.

Retirement and Depression: Breaking Things Down

The most important thing to understand is that depression impacts different people in different ways. Life changes as big as this one always bring about a certain level of stress and anxiety due to uncertainty, even when they’re positive by their nature.

It’s also necessary to acknowledge that, from a scientific perspective, the relationship between the act of retiring and the depression that may follow isn’t as cut-and-dried as it may appear.

Sometimes people start to feel depression in the years leading up to retirement because of the financial uncertainty that comes with it. How are they going to maintain their lifestyle? What if they get sick? What if an emergency happens? Do they have enough money? These are questions without easy answers and thus, that despondency begins to sink in.

Other people genuinely love their jobs. They enjoy what they do, they love being around people and they’re driven by this purpose. They worry about what things will be like without it. Note that this doesn’t have anything to do with money or financial planning, but it’s real just the same.

Regardless of the precise reasoning behind it, one study from the Institute of Economic Affairs revealed that the likelihood that someone will suffer from clinical depression increases by roughly 40% after they retire.

In one recent piece published by the U.S. News & World Report, two different doctors totally disagreed on why post-retirement depression happens in the first place. However, they overwhelmingly agreed on the solution, and that in and of itself can be summed up in a single word:

These big life changes always cause stress, and stress is a contributing factor to depression. So the key is to understand that retirement is not a sprint – it’s a marathon. Small, meaningful actions today can pay huge dividends when that big day finally comes.

If you’re worried about the financial side of this process, for example, attend a retirement financial planning seminar in your area. Don’t do it next week, or six months from now, or a few years down the road. Do it as soon as you can. It’ll not only help paint a more vivid picture about exactly what this process is going to look like, but it will also allow you to begin removing those small stressors from your life that could add up to something far more powerful when taken together in the future.

Never assume that retirement planning is something that happens after you’ve walked out of your office for the last time. It begins years and often even decades in advance. But just because you have yet to begin doesn’t mean it’s already too late. Provided that you adopt this mentality as soon as possible, post-retirement depression won’t be something you have to worry about any longer.

Not only will your retirement years play out exactly how you always wanted them to, but you’ll soon start to wonder how you let something cause you so much stress to begin with.

Join us For a Retirement Financial Planning Workshop Today

In the end, it’s important for you to understand that not only is post-retirement depression very real, but it’s also more common than you think. Everyone has fears about what things will be like once they reach their retirement years. But with the right approach, this also isn’t something that you have to let put a damper on something you’ve worked for so many years to achieve.

If you’d like to find out more information about making the most out of your retirement with as few of the potential problems as possible, we encourage you to attend one of our free retirement workshop opportunities on that very topic. At Fortified Retirement, we want to show you how amazing retirement can be with the right planning. We also want to prove that getting to this point is a lot easier than you might think.